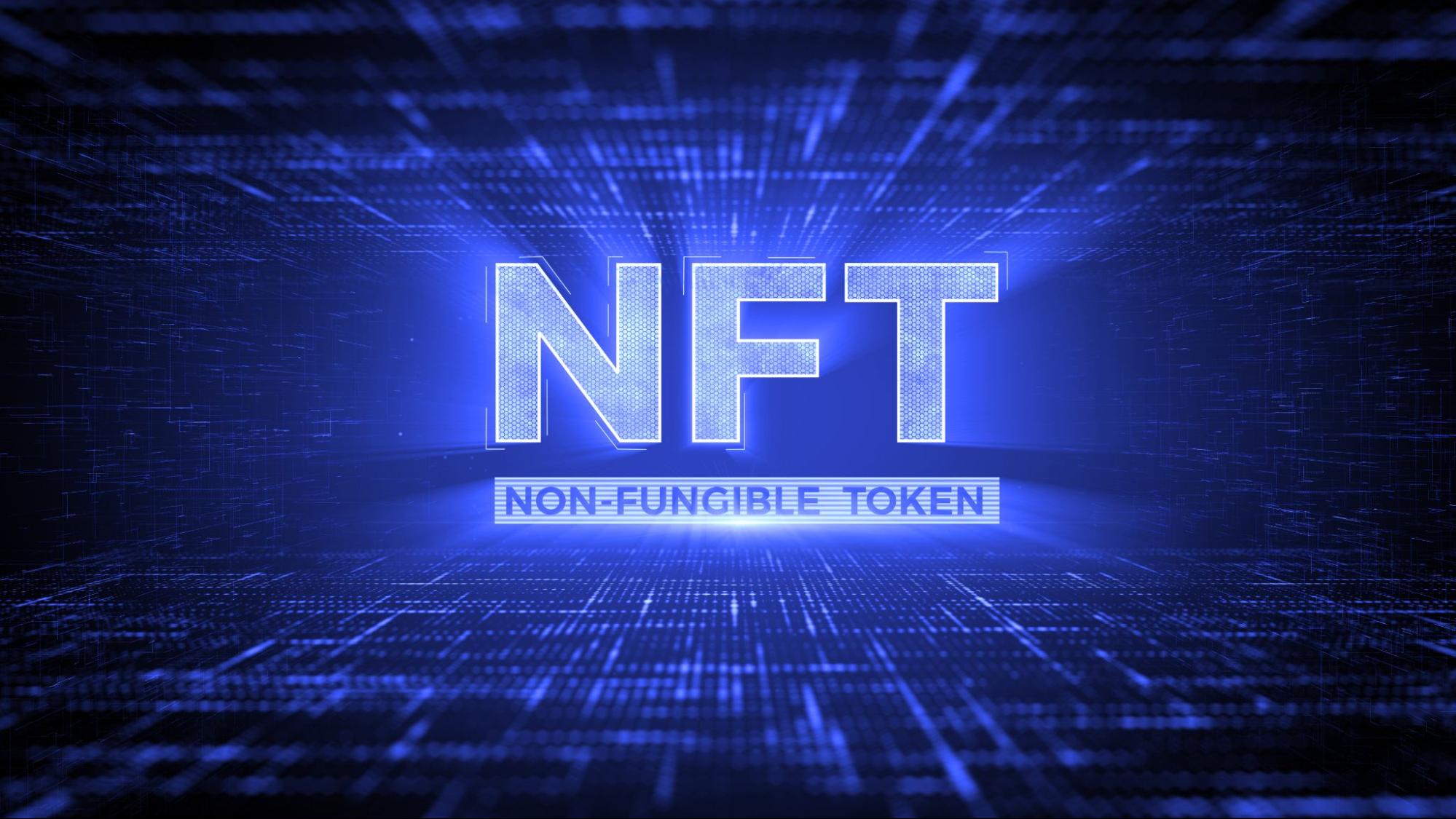 What is meant by NFT?

In this modern age, we have seen everything change into digital form, from online shopping, working remotely, making transactions, and studying. In 2009, the world already saw digital currency in the form of ‘cryptocurrency’ that is based on a blockchain model.

The monetary transaction takes place on an encrypted computer network that is not governed by any central authority, for example, a bank.

In the last few years, many of you might so much on cryptocurrency and the reason why it is said to replace paper currency. Today, cryptocurrency is giving everyone a chance to invest, and reap its benefits. However, another term that has become quite popular recently is ‘NFT.’ The transaction of an NFT is done on a ‘Digital Ledger,’ which is the same as one used for Bitcoins or other cryptocurrencies.

What is NFT and How did it become so Popular?

The first big news of NFT came into view when Twitter owner Jack Dorsey tweeted for the first time, and his tweet sold for a whopping $2.9 million. Even today, you can see that tweet, but only the person who paid $2.9 million owns it.

Now the NFT market is popularized by digital artwork, tweets, games, and anything unique that needs ownership. Many popular celebrities from the sports and entertainment industry are using NFT to secure works of art and putting out big sporting moments or unique television or film performance.

For those hearing it the first time, NFT stands for Non-Fungible Token, which means the item cannot be exchanged for another item as it is unique. For example, one piece of art, such as the Mona Lisa, is not equal to another artwork, such as Self Portrait of Van Gogh.

You may also need to understand what is fungible and non-fungible. Items that can be exchanged or substituted for one another, such as one dollar or bitcoin, are fungible as their value is the same. One dollar will always be equal to another dollar. When it comes to cryptocurrency, every coin or token is of equal value and interchangeable.

On the contrary, NFTs are different as these cannot be swapped for one another, hence the term ‘non-Fungible.’ An NFT has unique attributes that make it different even from something in the same asset class. Some of the NFTs do include tangible assets but mostly are digital and intangible.

NFTs are tokens that are present on blockchain and mostly denote ownership of particular items, which can be anything from artwork, music, doodles, videos, and avatars. In simple terms, NFTs give you bragging rights about particular digital artwork or files.

Usually, it is difficult to track who owns the authentic digital file as it can be copied and distributed. Many online users can have similar digital files or items and it is a problem to know who is the original owner.

On the contrary, NFTs have solved this issue. Suppose you make digital artwork on your computer and want to sell it. You can easily mint an NFT of your artwork which will entail specific information such as

The generated token is then stored on a blockchain, and you are its owner. You can sell the token by making a transaction on a blockchain which ensures the information cannot be tampered with and also show you who currently owns it and the price it’s been sold.

One thing to know is that it is not the piece of art you made that is not stored on the blockchain but rather its information such as the hash of the file and its token name and symbol. The person who buys your artwork is the token owner of your original artwork, but you as an artist have copyright and reproduction rights.

You can sell your original artwork as NFT but still, make and sell prints.

The most popular use of NFTs is digital artwork, but people can also use them for multiple purposes, such as Concert tickets

One question that many people have is why some NFTs are so expensive and cost a fortune. The answer is the worth of an NFT is determined by its demand and what people are willing to pay for it.

Believe it or not, NFTs are taking the segment of digital art and collectible by storm, similar to bitcoin dominating the digital currency market.

What is the Key Difference between Cryptocurrency and NFT?

Although cryptocurrency and NFT are based on blockchain platforms, there is a difference between the two. Cryptocurrency refers to all the monetary transactions done on blockchain technology, similar to money in your bank account.

You can even buy and exchange cryptocurrency using Fiat currencies such as the Dollar or Euro. On the other hand, NFT is a particular digital asset that can only be bought using a cryptocurrency. The value of NFT can increase or decrease and is not respective to the cryptocurrency used to buy that NFT.